HomeLeadershipWhy do so many incompetent men become leaders? And what can we do about it?

Why do so many incompetent men become leaders? And what can we do about it?

Have you ever worked with people who are not as good as they think?

This finding won’t come as a surprise to most of us, but statistically, these people are more likely to be male than female. That’s right — men are typically more deceived about their talents than women are. And they are also more likely to succeed in their careers. That’s because one of the best ways to fool other people into thinking you’re better than you actually are is to fool yourself first.

I’m an organizational psychologist, and I use science and technology to predict and understand human behavior at work. One of the areas that fascinates me is the relationship between gender, personality and leadership and more specifically, how gender and personality shape our choices of leaders and how those leaders then impact organizations. Discussions of gender tend to focus on the under-representation of women in leadership, which, sadly, is more or less universal.

But a bigger problem is the fact that most leaders are incompetent. Indeed, whether in business or politics, incompetent leaders have negative effects on their followers and subordinates, causing low levels of engagement, trust and productivity and high levels of burnout and stress. Just google “my boss is” to see what most people think of their managers (and maybe, just maybe, you’ll feel a bit better about your manager). You’ll see words like “crazy,” “abusive,” “unbearable,” “toxic,” and other words that are too rude to repeat.

So, the main question we should be asking is not why there aren’t any more women leaders, but why do so many incompetent men become leaders?

My research suggests there are three main reasons, and the first is our inability to distinguish between confidence and competence. Across cultures and countries, we tend to assume that confident people have more potential for leadership, but in any area of talent, including leadership, there is very little overlap between confidence (how good people think they are at something) and competence (how good they actually are at something).

The second reason is our love of charismatic individuals, particularly since the explosion of mass media in the 1960s. But this has been turbocharged by the recent digital age. We appear to want leaders who are charming and entertaining, but as most of us know, there is a big difference between an effective leader and being a stand-up comedian. In fact, the best leaders are humble rather than charismatic, to the point of being boring.

That’s why they’re rarely featured in blockbuster movies. For example, imagine a movie on Angela Merkel — she wakes up, has breakfast with her husband, goes to meetings well-prepared, lets other people talk without interrupting them, makes rational decisions, and there are no scandals about her. In contrast, there is a surplus of captivating biopics on charismatic leaders with a fascinating dark side, who end up ruining countries and organizations.

The third and final reason for the rise of incompetent men is our inability to resist the allure of narcissistic individuals — people with grandiose visions that tap into our own narcissism. We’ve always admired famous people, but our admiration for people who admire themselves or are famous for just being famous has been rising for decades. At this rate, future generations will look back at Kim and Kanye and say, “Whoa! Weren’t they modest?”

Much of the popular advice that focuses on helping people become leaders nurtures and promotes a narcissistic mindset: “Love yourself, no matter what”, “Don’t worry about what people think of you” or “If you think you’re great, you are.” Unfortunately, this creates a surplus of leaders who are unaware of their limitations and unjustifiably pleased with themselves. They see leadership as an entitlement and they lack empathy and self-control, so they end up acting without integrity and indulging in reckless risks. In contrast, the best leaders keep their narcissism in check. They care a lot about other people, including what they think of them, and they spend a great deal of time worrying about their reputation, which is why there are very few scandals about them.

So, how do we stop incompetent men from becoming leaders? 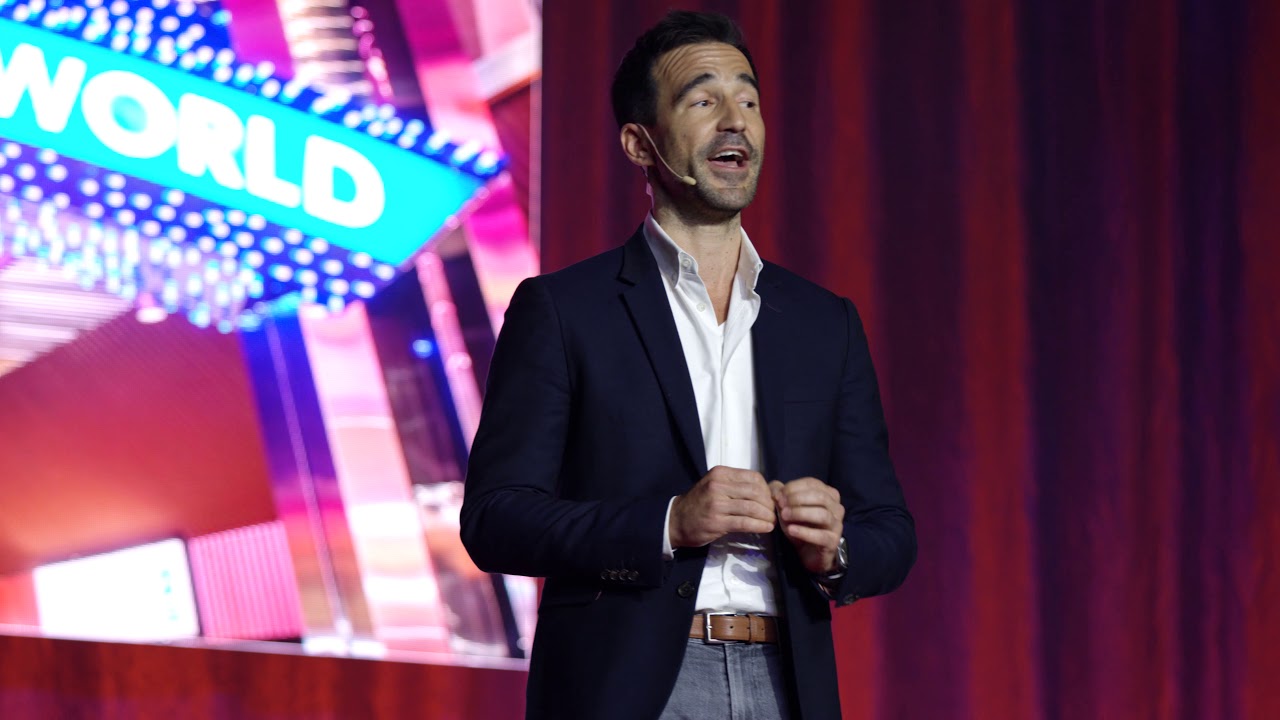 The first solution is to follow the signs and look for the qualities that actually make people better leaders. There is a pathological mismatch between the attributes that seduce us in a leader and those that are needed to be an effective leader. If we want to improve the performance of our leaders, we should focus on the right traits. Instead of falling for people who are confident, narcissistic and charismatic, we should promote people because of competence, humility and integrity. Incidentally, this would also lead to a higher proportion of female than male leaders — large-scale scientific studies show that women score higher than men on measures of competence, humility and integrity. But the point is that we would significantly improve the quality of our leaders.

The second solution is to distrust our instincts. Most of us love our intuition, but most people are just not as intuitive as they think. In that sense, intuition is a bit like a sense of humor. Ninety percent of people think they have a fantastic sense of humor. Yet how many people are actually funny? A much lower percentage. One implication is to focus less on the impressions people make during job or media interviews, which are just an invitation to project our own biases and prejudices. Even when we have good intentions, it is not easy to overcome this. For example, unconscious bias training will rarely help you ignore that the person in front of you is white, female or attractive. In fact, the more you try to suppress certain thoughts from your mind, the more prominent and present they become.

If we want to improve the quality of our leaders and help more women get to leadership positions, the last thing we should do is not lower our standards when we select women. This means not asking women to behave more like incompetent men — for example, asking them to lean in when they don’t have the talent to back it up or to spend more time on self-promotion or advancing their own personal interests. It also means not ruling out men because they lack the traditional masculine features that match our flawed archetypes of leadership.

To the extent that we can do these things, we will end up with better leaders. However, progress starts with each and every one of us. If we want to improve the competence level of our leaders, we should first improve our own competence for judging and selecting leaders, especially when they are men.

This piece was adapted from a TEDxUniversityofNevada Talk. Watch it now